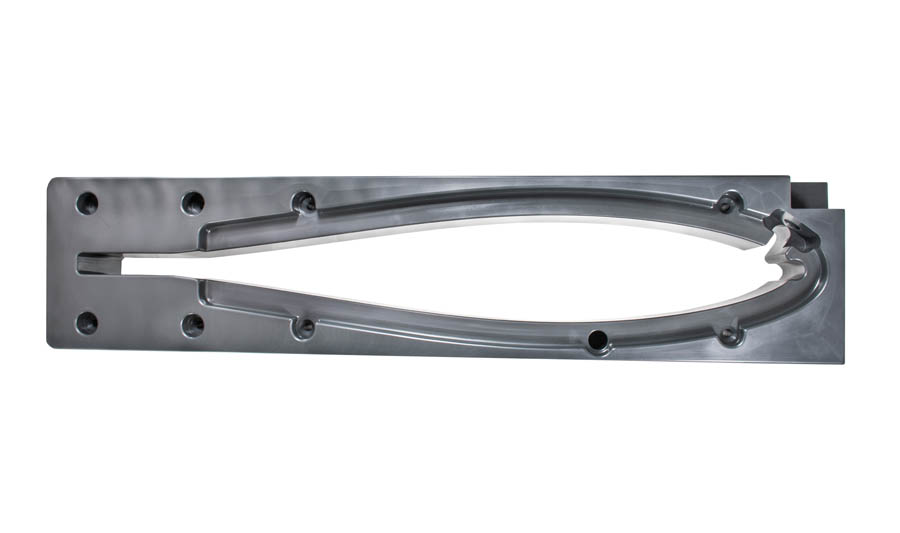 Daggerboards in demand on cruising boats

Daggerboards, once used only by the dinghy racing fraternity, are increasingly common in cruising boats.

This is the insight of Travis McGarry, captain of the 66 foot, 22 ton Gunboat catamaran the Slim, an early convert to use Vesconite daggerboard bearings – the bearings which support these retractable daggerboards.

Sailing enthusiasts, for instance, became familiar with daggerboards in the America’s Cup, where they were occasionally visible as competitors skimmed over the water at tremendous speeds.

Thereafter, for performance catamarans such as Gunboats, where cruising comfort combines with a racing pedigree, the adoption of foils was a simple decision.

McGarry notes many traditional cruising boats can reach 10 to 15 knots, but a carbon-fibre performance yacht kitted with daggerboard foils, such as the Slim, easily reaches 20 knots and even top speeds of 30 knots (55 km/h).

Where time is valuable, and most people only take a few weeks leave for sailing, a performance cruiser covers longer distances and allows hobbyists to experience more, which is a great advantage.

In addition, a faster cruiser is a safety imperative. It allows sailors to leave behind a storm: they can set out within a day with the knowledge that the next storm, which in most regions follows after at least three days, will not catch up with them.

The application of Vesconite daggerboard bearings has gone hand-in-glove with the use of daggerboards in many cruising yachts, just as they have among many in the racing circles.

McGarry, who fashioned his first daggerboard bearings out of Vesconite plates with a 5-axis CNC milling machine, reveals that Vesconite does not swell so the bearings can be machined with very tight clearances.

The wear-resistant material has a low coefficient of friction for easy lowering and retraction of the daggerboards.

In addition, Vesconite is able to withstand high loads, an important feature when all the load of a 22 ton cruiser, hurtling through the sea at 20 to 30 knots, is placed on the two daggerboard bearings.

McGarry notes that last year The Slim replaced its daggerboard bearings after eight years in operation – once again with Vesconite.

“There was zero wear when we replaced them,” he says. The decision to replace was based on a rushed first installation in which the original bearings were noisy and crudely finished by hand.

“The cruiser has only had Vesconite daggerboard bearings and we have had great experiences with them.” He notes the new bearings operate noiselessly and smoothly.