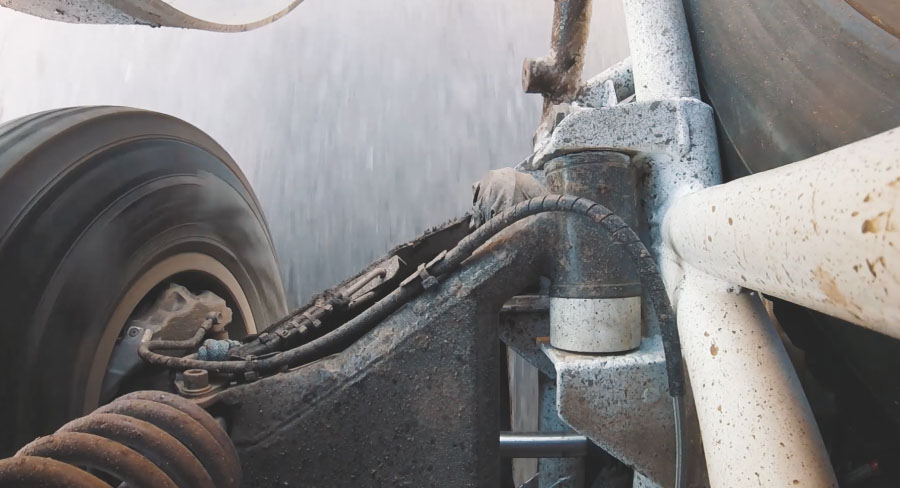 No-grease engineered polymer Vesconite Hilube bushings were used as suspension bushings in two of the Colcar racing team’s vehicles in the 2019 Dakar Rally that finished in January this year.

They were installed in vehicles in the truck category, with vehicles weighing more than 3500kg, as well as the utility vehicle (UTV) category, also known as four-wheel side-by-side vehicle or recreational off-highway vehicle category.

Unfortunately, the truck had an accident and the team abandoned the race. However, the UTV won its category and also finished 18 overall.

In 2018, Vesconite Hilube bushings were fitted to two trucks, one of which finished in position 23 and the other of which did not finish for various reasons.

In 2017, meanwhile, the Argentinian team finished in 33rd position, and continued to use their Vesconite Hilube bushings for two other local competitions that covered a total distance equivalent to three Dakar Rallies.

“The polymer bushings have proven themselves over the gruelling annual 9,000 km multi-country South American Dakar endurance race that covers various terrains, including sand dunes, mountains and salt flats,” comments Leandro Panzini of VesArg, the Argentinian distributor of the Vesconite Hilube.

“Suspension bushings are considered important in vehicle safety, ride comfort and handling and also align suspension and steering components … and they are paramount in the Dakar, in which vehicles travel at between 100 kph and 200 kph in all kinds of terrain over 15 days,” he says.

In the Dakar vehicles, the bushings were exposed to an oscillating movement with many cycles per minute taking place, and performed much better than the nylon-molybdenum bushings that they replaced, reports Panzini, who is proud to have Vesconite Hilube associated with this historic race and performing so well each year in race vehicles.