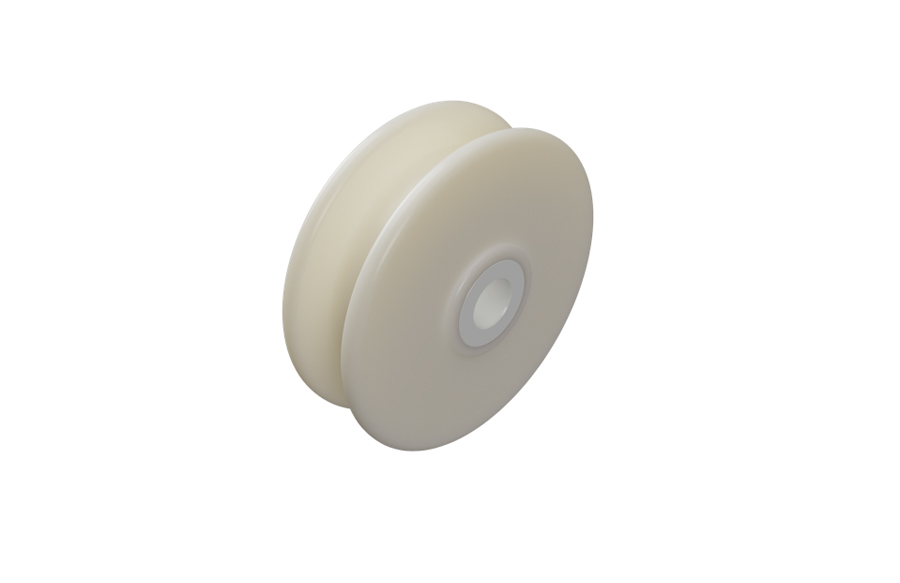 Prior to the introduction of Vesconite, carcasses at the abattoir were suspended using the rollers on overhead rails, then transferred on manual conveyors to different parts of the abattoir.

The dressing rollers also operated in a cold and damp environment and needed to carry heavy loads since a carcass typically weighs 400 to 620 kg.

In addition, moving the carcasses caused extensive wear and breakages to the previous dressing rollers the abattoir used, and extra hands were needed to move the carcasses from one line to the next.

Vesconite Hilube dressing rollers were installed in March 2020 and, by February 2021, still did not need replacement while the previous rollers only lasted six months.

Maintenance Manager Julias Marais comments that he is so grateful that Vesconite was introduced to him and that will never go back to the old rollers. “Puik materiaal! (Great material)” he says.