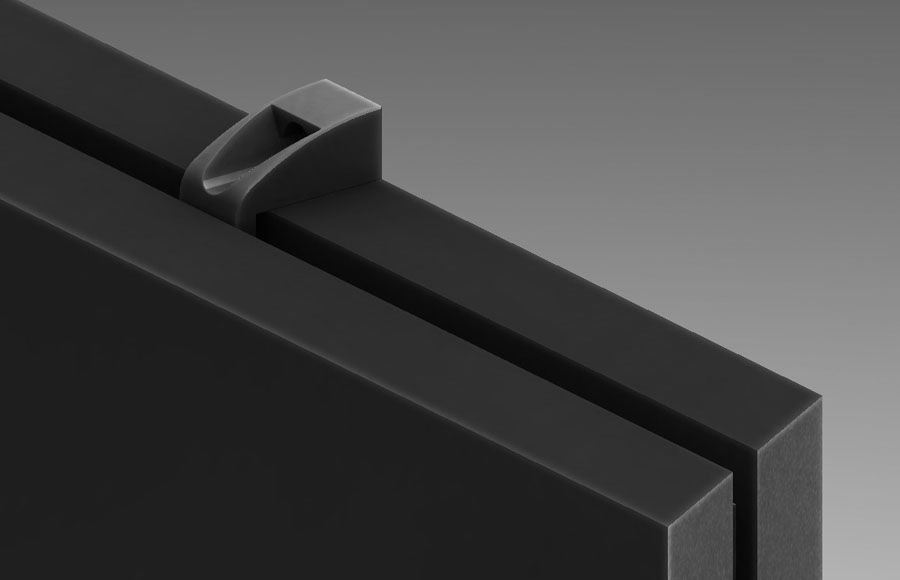 A UK manufacturer of brackets for electrical equipment has changed its 3D printer bushings to Vesconite ones.

The manufacturer had used roller bearings on its two Prusa 3D printers, but had found that roller bearings wore away the printer rods. They also required regular greasing.

Following some online searching, Triple Link Manufacturing founder Mark Bagnall discovered a reference to Vesconite 3D printer bushings and was attracted by the fact that they were low maintenance and required no greasing.

In addition, he was pleased with the fact that the product promised low rod wear and would not result in costly damage and time spent having to strip down the 3D printers to replace the rods and bushings.

Mark reports that, following some adjustments to make sure that the positioning and the spacing of the bushings was correct, the bushings have been operating well.

He will also install Vesconite on future 3D printers as the business expands.

“We produce perfectly good quality products,” states Mark, who notes that the finish is great for functional components that compete with commercial bracket suppliers.

Mark highlights that customers are accepting the quality of 3D printed parts for functional usage since they are cheaper than injection-moulded parts.

The process also allows for the production of the necessary volumes, without large overruns, and, with Mark’s expertise, he has been able to optimise the designs to reduce the print time and the material usage involved in printing, thereby further decreasing the manufacturing and raw material costs.

The company has been steadily growing its electrical equipment bracket manufacturing since sales began at the beginning of the year.

In addition, the design and manufacturing company also continues to produce prototype 3D printed parts for customers who will eventually manufacture their own injection-moulded parts.