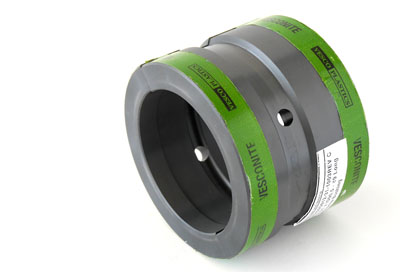 Flask doors are opening mechanisms allowing ore to pass through and into a skip situated below. Knuckle pin bushes, used on the door’s opening mechanism, are traditionally made from bronze. In this particular instance, the original bushes were subject to heavy wear and eventual seizure due to dirt and lack of lubrication – accessing these bushes is difficult. Vesconite bushes were retrofitted to the mechanism. External lubrication was no longer required and Vesconite’s remarkable ability to function well in dirt and grit meant that maintenance and replacement schedules were greatly reduced.

Back to Vesconite Mining
Want to know more?