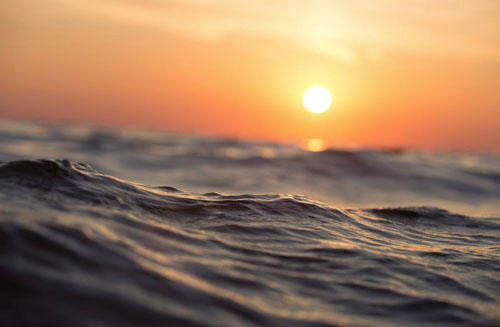 Back to Vesconite Renewable Energy
Want to know more?