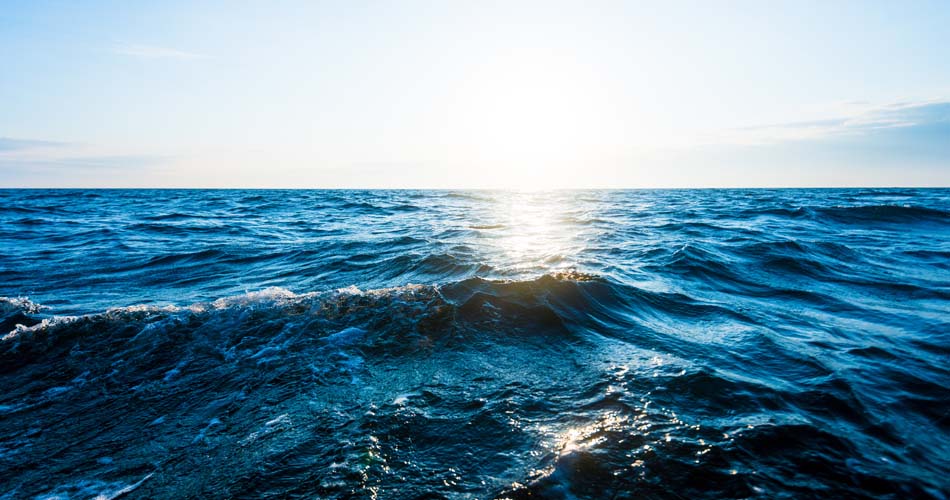 The ocean-powered turbines went live in November 2016, and their installation was seen as a trial of future current-powered farms that could comprise 30 turbines.

Located in Fundy Bay, the ocean-powered turbines were to utilise the continuous directed streams of seawater that circulate through the oceans to generate electricity.

The 300-t steel assembly formed an open-ended turbine and has a simple lubricant-free design with no seals or gearbox, so as to reduce maintenance requirements.

“They are included on the outer plate that connects to the blades, which will rotate with current movements,” he noted.

The government had committed to approving a 300MW farm of ocean-energy turbines.

It also hoped that the industry will create 22,000 jobs and contribute up to USD1.7bn to the regional GDP by 2040.

The project was understood to be the first ocean-powered project that was connected to the grid in Nova Scotia, which has a well-developed policy and planning framework for growing the ocean-energy industry in the region.