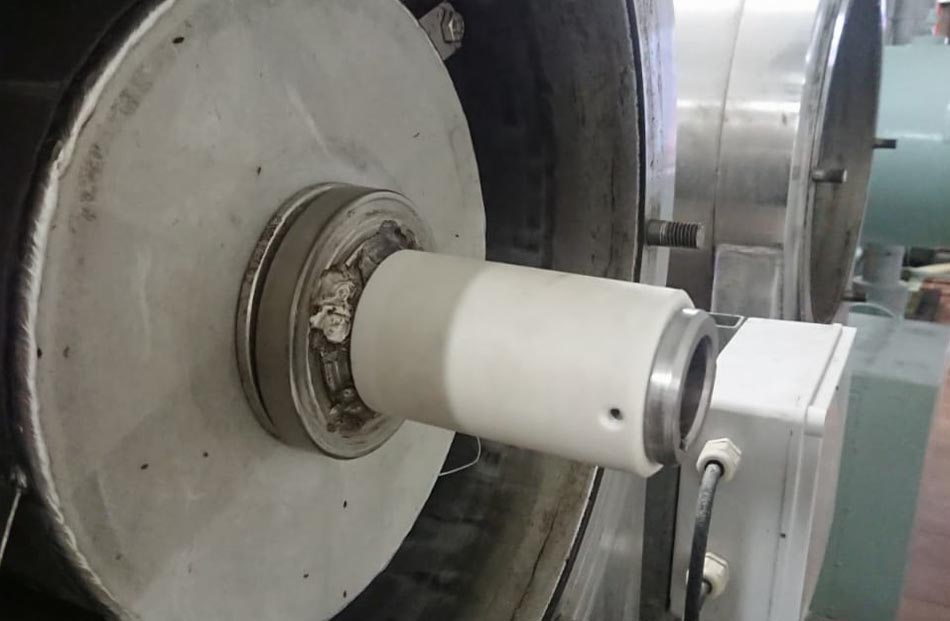 Vesconite Hilube bushings lasted three times longer in a heat exchanger used for the forced cooling of wine at a bottling company in the Western Cape of South Africa.

Forced cooling may be used to stabilise wine and prevent the future formation of tartrate crystals. The bottler forces tartrate crystals to form which are removed through a number of steps including filtration. This eliminates the need for wine-lovers to decant or filter their wine when drinking it.

Johan Brits, CEO of plant machinery manufacturing and maintenance company Vino Tech, informs that the original heat exchanger, from an Italian original equipment manufacturer, was fitted with chrome bushings that did not react well to the temperature fluctuations of between 8 and 10°C.

“The temperature fluctuations caused the chrome bushings to burst and the seals to wear.”

“The bushings were replaced with Vesconite Hilube and the seals with silicone and the result was an up to three times longer lifespan,” states Brits.